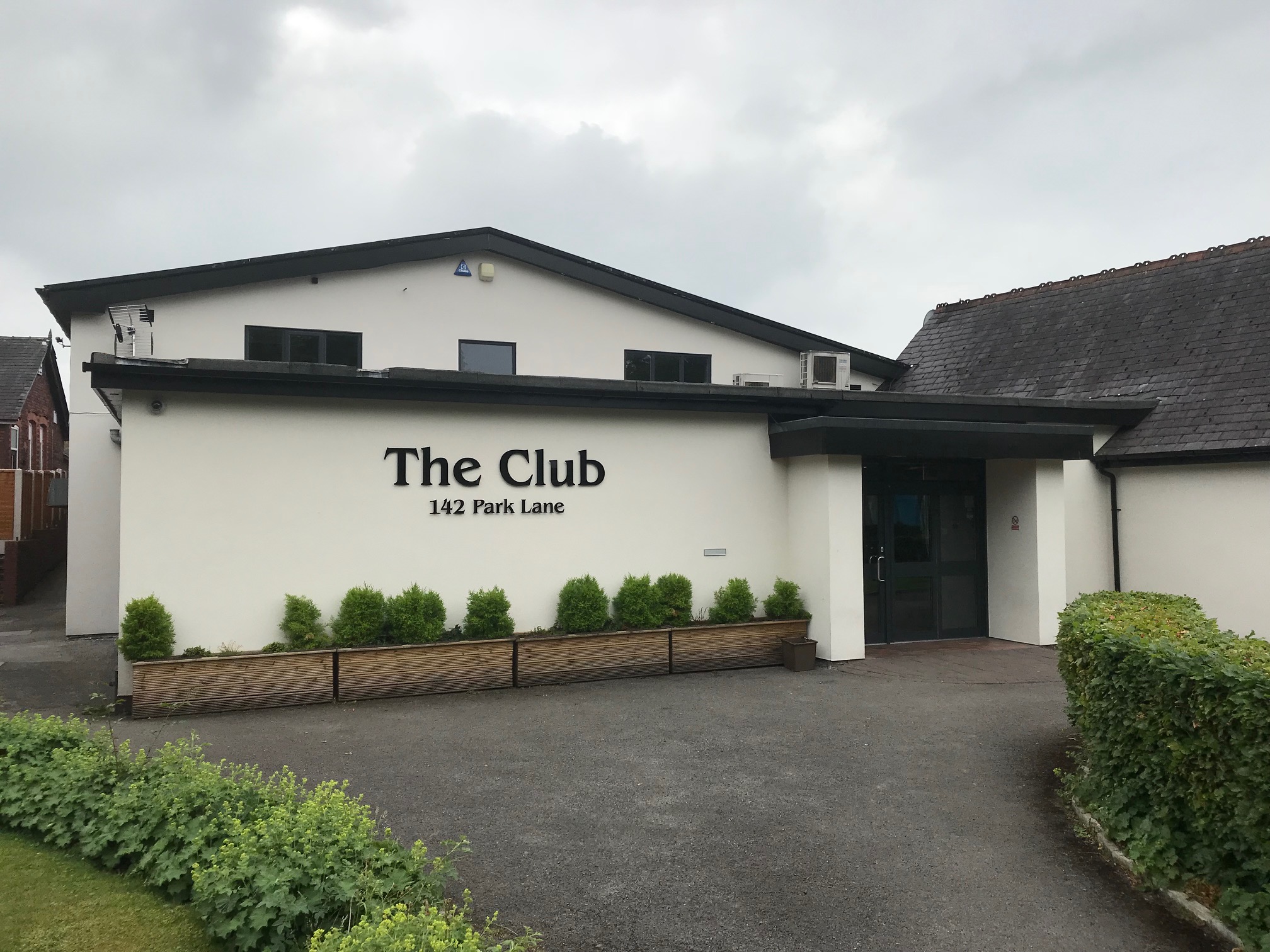 A very good friend of Manford’s Comedy, and very funny comedian, Vince Atta, is a member here and when he saw the performing room he was blown away and could see it as a comedy club and gave us a call.

It reminded Jason of the comedy clubs he had played when he first started off, so it was a nice trip down memory lane for him and with that, a new club was born.

Since then, The Club 142 Park Lane quite simply, just works..especially since its recent massive re-development which has created the most wonderful atmosphere for comedy, resulting in monthly sell-out shows.