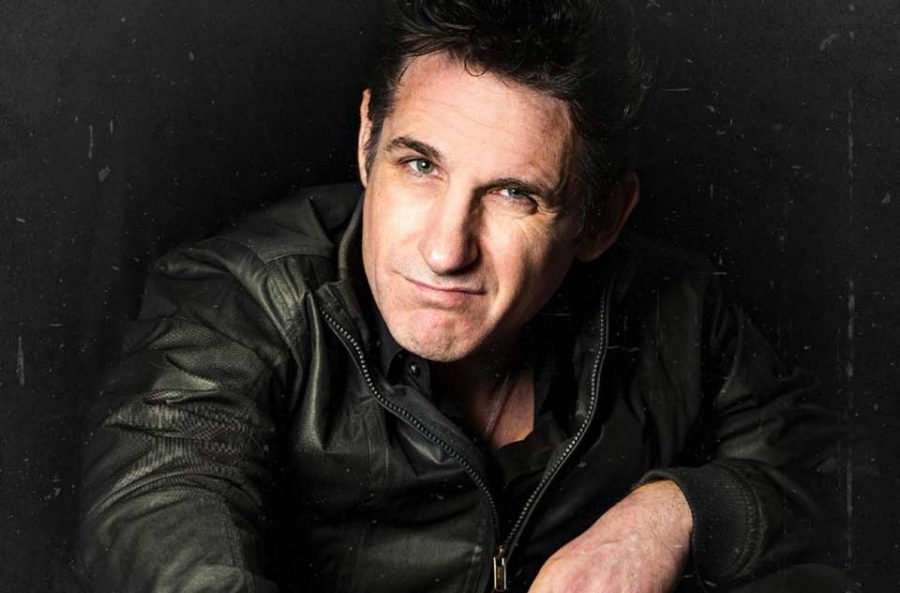 Every inch a star..super confidence and charisma. If comedy is the new rock n roll, then Tom Stade is Keith Richards.

So cool he could well be the answer to global warming.

A natural performer..a flair for story-telling and a villainous sense of humour..master of hardcore comedy.

Star of Live at the Apollo, The John Bishop Show, Michael McIntyre’s Comedy Roadshow, Stand Up for the Week, Dave’s One Night Stand and Channel 4s Comedy Gala.

Since arriving in the UK, Canadian émigré Tom Stade has steadily earned a reputation as one of the most distinctive and exciting stand-up talents around. He instantly made a splash on the UK circuit with his magnetic stage presence and first-class story-telling, and after years topping the bill and playing at international comedy festivals around the globe, he is now established as a leading touring act in his own right, and finds himself well on the road to being a household name.

A prolific writer, Tom is a regular fixture at the Edinburgh Festival, playing every year to sell-out crowds. He has toured with a brand-new show every year since 2011, playing to packed houses across the UK, garnering rave reviews and amassing legions of fans. This year, he returned to the Edinburgh Festival with You Ain’t Seen Nothing Yet a show he’ll be touring extensively across the UK in 2020.

Tom was the co-writer and co-star of Frankie Boyle’s infamous and edgy series Tramadol Nights (Ch4). He has starred as a spoof chat-show host in Come Fringe Yourself with Tom Stade, which was recorded at the Edinburgh festival in 2015 and gathered a cult online following.