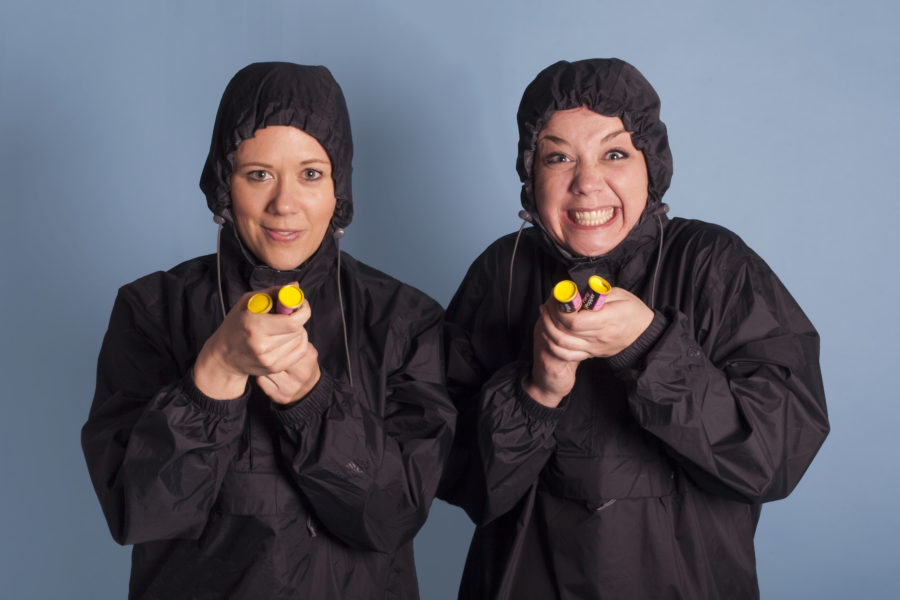 Brimming with wit and imagination... surely one of the outright funniest pieces of the entire festival

The Kagools are a multi award-winning physical comedy duo from the UK. Since their first full-length show in 2014, they’ve quickly gained fans far and wide with their unique brand of wordless (but far from silent) spontaneous, anarchic fun which propels silent comedy into the 21st Century.

An equally sought-after headline act both at home and overseas, their critically acclaimed shows have toured extensively, with recent international appearances including Australia, Norway, the Netherlands, Vietnam, Singapore, Indonesia and South Korea.

Their third full-length show, Kula, was cooler than a cool thing. It previewed at Adelaide Fringe in March 2018. The show then went on to tour at Melbourne International Comedy Festival, Sydney Comedy Festival, Singapore, Vietnam and finished at Edinburgh Fringe.

Cirque Du Kagool was The Kagools most recent fourth full length show in 2019.