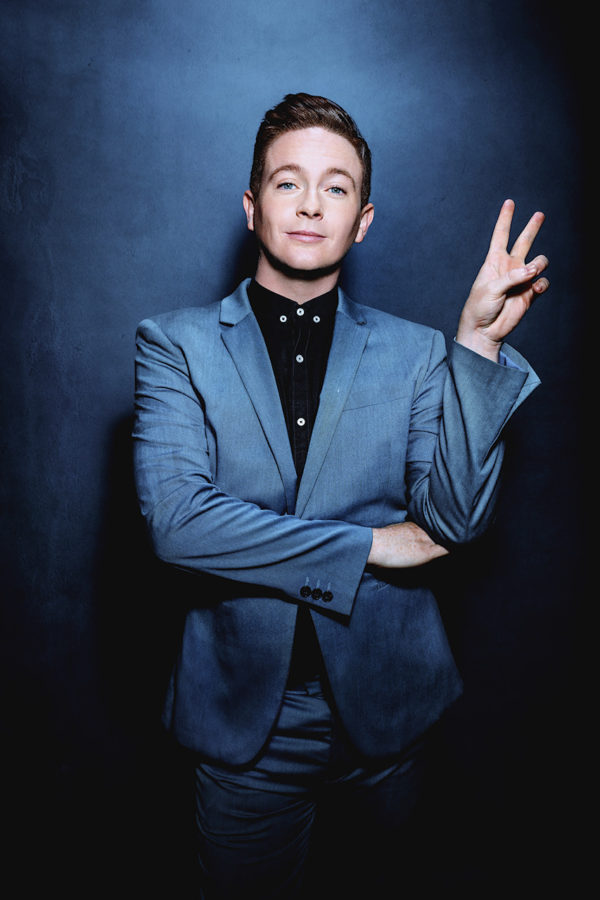 A superstar in the making.

Stephen is a comedian, presenter, television personality and writer, whose friendly and open brand of gossipy humour has made him one of the UKs most exciting up-and-coming acts in comedy at the moment and an in demand talent for all things showbiz/entertainment

Most recently, he replaced Rylan Clarke-Neal as the narrator of  Ferne McCann: First Time Mum (ITV Be) and took over as host of Takeshi’s Castle  (Comedy Central) and he also wrote and starred in his own lockdown mini-series for Comedy Central Comedians in Quarantine: House Olympics and made his BBC Radio 4 debut on Sarah Millican’s Elephant in the Room.

He has featured on The Art’s Show with Jonathan Ross (BBC Radio 2) and Russell Kane’s BBC podcast Evil Genius.