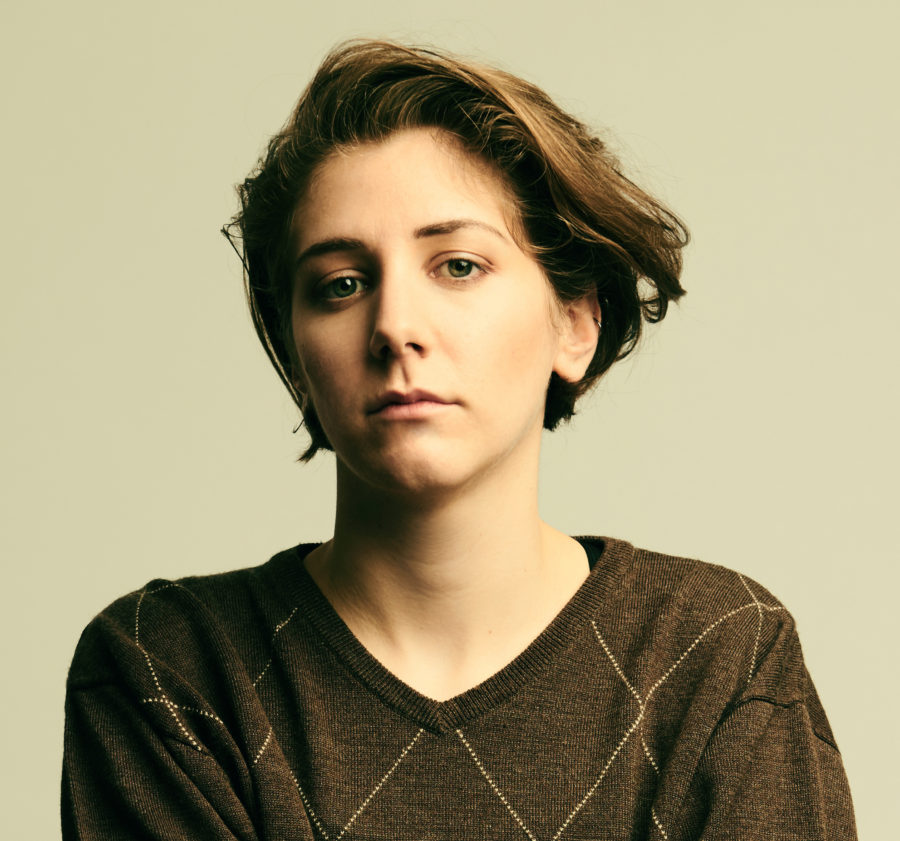 You might just find yourself with a new favourite comic.

Her humour is razor sharp.

Sarah Keyworth is an award-winning stand-up comedian and writer.

Since first performing stand-up at university, Sarah has fast become one of UK comedy’s brightest new talents. Having already been a Funny Women runner-up, 2018 saw Sarah take her debut hour Dark Horse to the Edinburgh Fringe Festival. A thoughtful and hilarious meditation on gender, girlhood and the challenges of growing up different, the show was a huge critical hit, receiving four and five star reviews from The Herald, Telegraph, Scotsman and many more. The show also received a Herald Angel Award, a Pleasance Theatre Award and a nomination for Best Newcomer in the Edinburgh Comedy Awards.

After her run, Sarah took Dark Horse on tour around the UK, including a sold-out run at Soho Theatre and then to Australia, where she was invited to perform the show at the Melbourne International Comedy Festival, again to widespread critical acclaim. Whilst in Australia, she also performed stand-up on ABC as part of the prestigious Melbourne Comedy Festival Opening Night Gala.

Her second Edinburgh show Pacific was also a huge hit with audiences and critics alike, selling out its entire run and receiving 4 star reviews. Sarah took the show on tour in 2020 selling out dates around the UK.