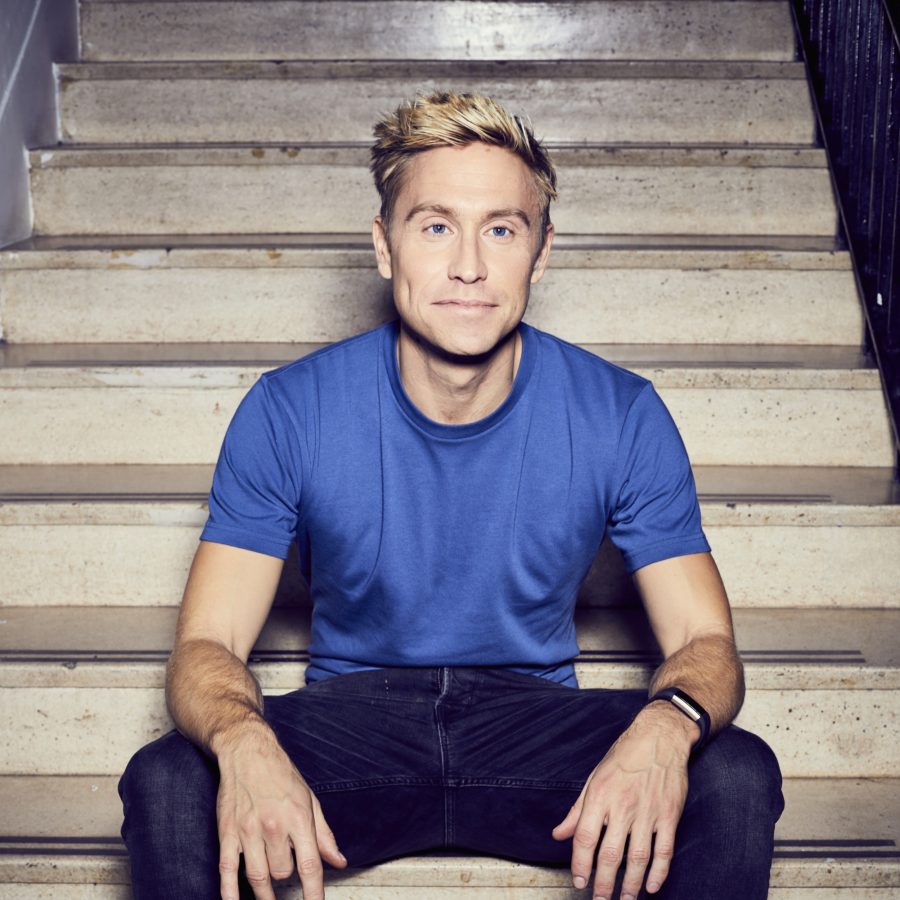 He has the ability to riff joyfully on anything and everything around him.

Russell Howard is one of the UK’s most successful comedians, with over 3.4 million Facebook fans and 1.3 million Twitter followers and is an incredibly well known face on our screens.

This award-winning comedian has appeared on Mock the Week, 8 Out of 10 Cats, Would I Lie to You?, Live at the Apollo, Room 101, Michael McIntyre’s Big Show, Law of the Playground and Never Mind the Buzzcocks to name but a few.

On stage, Russell’s 2019 international tour show Respite is his biggest to date, spanning over 24 countries across 5 continents. This follows his 2017 international tour Round the World which performed at the Royal Albert Hall on 10 consecutive nights, breaking the venue’s record previously held by Frank Sinatra and Barry Manilow of 8 shows in a row. The success of this tour led to its release as a Netflix Special entitled Recalibrate.