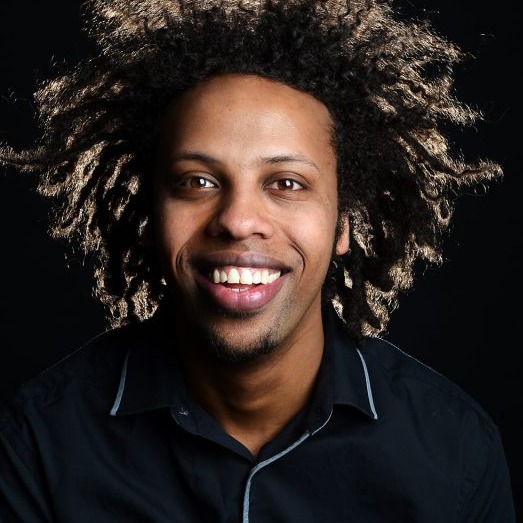 Somalian born Prince Abdi is a British Stand-Up, actor, writer and a regular on the UK comedy circuit. His versatile and unique story telling style of comedy made him the perfect choice to support Reginald D Hunter, Stephen K Amos, Jack Whitehall and Dave Chappelle on their national tours. He has also performed alongside fellow comedians Chris Rock and Louis CK.

Prince started his career as a primary school teacher, teaching in West Hampstead, Kilburn and Brixton. In his spare time, he would deliver a number of stand-up comedy performances for free in a bid to establish his name on the comedy circuit. Eventually, he was able to quit his job as a teacher and pursue comedy full-time.

As well as being a regular on the UK comedy circuit, Prince Abdi has performed in various countries overseas including USA, Canada, Turkey, Holland, South Africa, The Emirates, France and Kenya.

He has performed on The World Stands Up (Comedy Central), Laughter Shock (BBC3), FHM Stand Up Hero (ITV), The Wall (BBC), Channel 4 Presents (C4), Show Me The Funny (ITV1) The Jason Lewis Experience (BBC) and Diary of a Bad Man, Part 10 (You Tube).

Prince has also written and starred in his own TV sketch for the BBC, Comedy Central and ITV, as well as comedy and drama features.