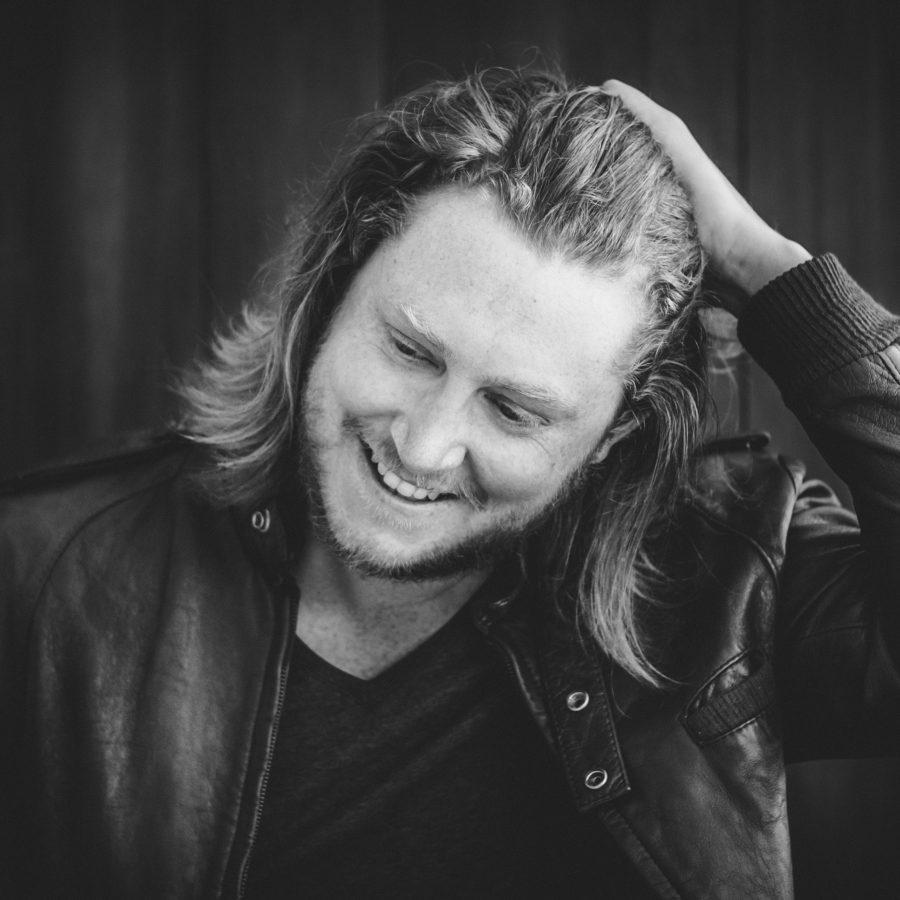 An intellectual Fonze..extremely laid back and relaxed, having banter and keeping his cool!

Keeping Up With NZ

Matt Stellingwerf has come an impressively long way in a short amount of time. He is the newest star on the UK comedy scene, having dominated the comedy stages of New Zealand for the last few years. Highly regarded by his peers, Matt has won four NZ Comedy Guild Awards, and been nominated as Best Newcomer at the 2014 NZ International Comedy Festival amongst several others.

Matt was a 2015 & 2016 nominee for the prestigious Billy T Award. A renowned MC and compere, Matt is a 3-time nominee for Best MC in New Zealand.

He expertly brings these contradictions to the stage with his typical low-key style and confidence, finding the humour in topics as diverse as love, mental illness, sex, drugs, and a crazy interview he once conducted with a serial killer on Death Row!

Matt now brings a worldview inspired by alcoholic shearing gangs, bizarre Dutch relatives, and criminological theory to the stage and attempts to answer some of life’s enduring mysteries. So come along, grab a brew and have a laugh!

He has toured extensively, performing throughout NZ, Australia, the USA & the United Kingdom.

He has enjoyed recognition on NZ television in Maori TV’s Crack Up, Rhys Darby’s Short Poppies, TV3’s AotearoHA: Rising Stars and getting shot with a crossbow in a strip club on TV ONE’s Coverband.