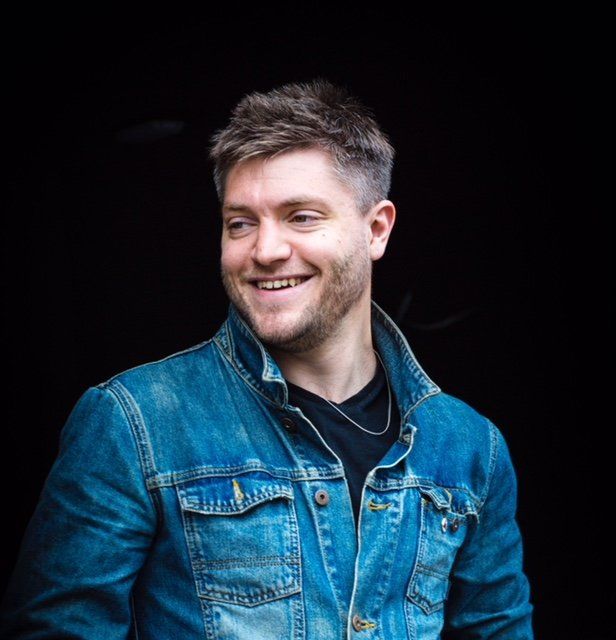 An hour of consistently hysterical comedy

A hot ticket this year.. He has a natural talent for Comedy .. one of the most complete and affirming shows I’ve seen.

Liam Withnail already has an impressive arsenal of awards and praise on the UK and International comedy circuits.
Liam is able to effortlessly smash an atmosphere into any room, which has deservedly earned him the current title of the Best MC at the Scottish Comedy Awards.

Having been a previous finalist in both Scottish and English Comedians of the Year he is highly regarded on the circuit for his impressively slick audience banter and cheeky affable style.

At the 2019 Edinburgh Fringe, Liam took out the Amused Moose Award for Outstanding Show with his critically  acclaimed show Homecoming.
Having gigged as far as Canada, Japan and Iceland as well as back to back tours of Australia, Liam has now become a firm festival favourite with audiences at the Perth and Adelaide Fringes as well as at the Melbourne International Comedy Festival.