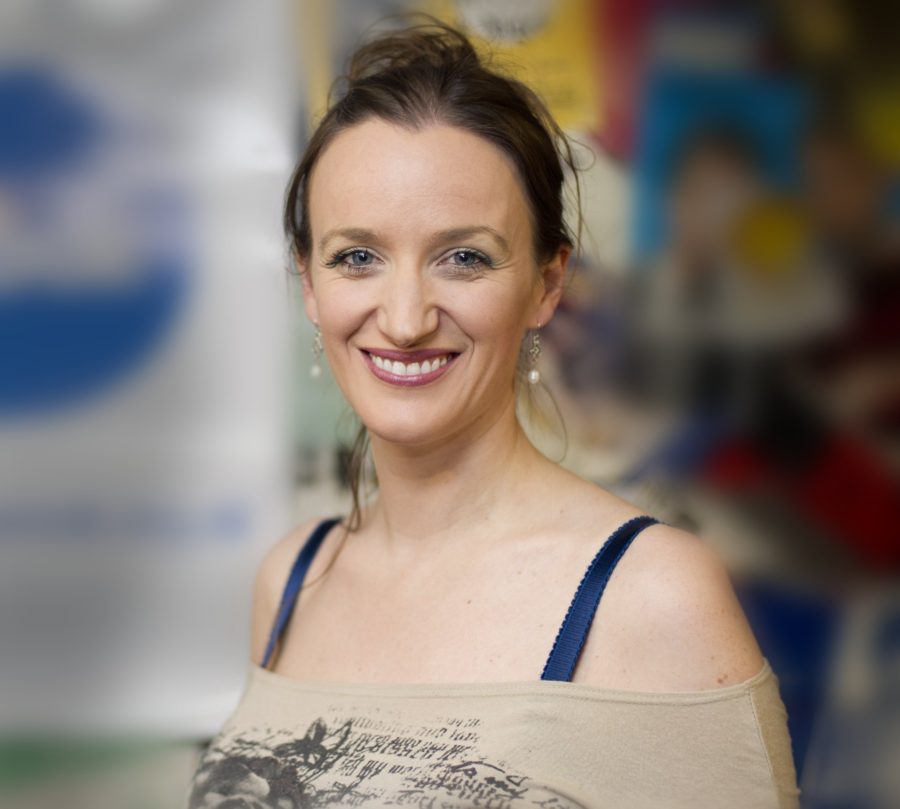 Fun, energetic and full of ideas.

When it comes to political comedy…Kate is the cream of the crop.

There are no airs or graces about Kate Smurthwaite. From the off, she is gloriously mobile as she stalks the stage, mind and mouth effortlessly working in a whirlwind of ideas and joke lines.

Kate Smurthwaite is a left wing, feminist, atheist, polyamorous comedian and activist. She is also the host and star of the News at Kate video series.

She performs stand-up comedy at all the major clubs in the UK and around the world. She was most recently touring her 14th one-woman show Bitch which previewed at the Edinburgh Fringe Festival.
​
In 2013 she won a Three Week’s Editor’s Choice Award naming her One of the Ten Best Things about the Edinburgh Fringe. In 2014 she was nominated for the Emma Humphreys Memorial Prize for campaigning against violence against women.
​
Kate has appeared as a panelist on Question Time, The Big Questions, This Morning, BBC News, Sky News, Woman’s Hour, The Today Program, The Moral Maze and Newsnight.

Kate has written for a huge range of publications including The Guardian, The Independent, The Telegraph, The Mirror, Cosmopolitan, Stylist, New Statesman and New Internationalist.

Kate has also written for TV, radio and web series including Have I Got News For You and BBC3’s BAFTA-winning The Revolution Will Be Televised. She was a finalist in 2015’s SitCom Mission Competition.

Internationally she is probably best-known as the star of a viral video circulated under the name Atheist Bitchslap.

In 2012 she made a program for BBC Radio 4’s Four Thought series on sexism in comedy and in the comedy industry.