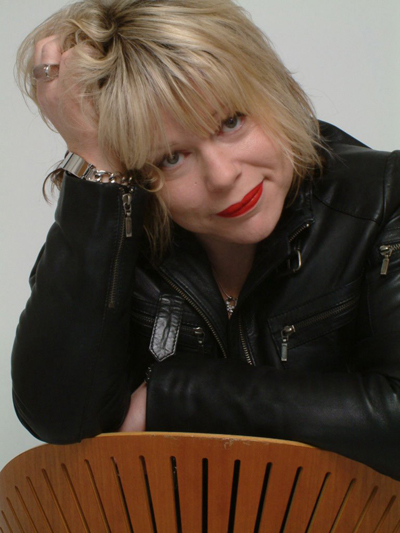 A manic force, leading where male stand-ups fear to tread

JoJo Smith is a rollicking good stand-up, but she is also so blue she makes Jo Brand look like one of the nuns in The Sound of Music!

Over her career, JoJo has gone from open spot to late night TV personality, from global fame on the Internet to International comedy performer, not bad going for someone who until then had never stood on a stage in her life.

From South Africa to the Edinburgh Festival and the Sydney Comedy Festival she delights comedy goers all over the world with her unique brand of punchy, in your face, no holds barred comedy.

International performances include sold out tours of Europe, South Africa, Australia, China, Bahrain, Dubai, Abu Dhabi. Her strong views had her proclaimed a feminist icon in Cape Town, and quite frankly the laid back Aussies wondered what had hit them. Safe to say she made quite an impact!

Jojo gigs extensively around the UK and can be seen on a weekly basis on the top comedy circuit. Other live work has included a sell-out UK tour supporting Craig Charles, where she quickly got used to playing thousand-seater venues.

During the 40-odd episodes of Funny Business that JoJo wrote and presented she made a name for herself as a chat show host of the old school, that is she let the guests do the talking. Fifteen years as a newspaper journalist taught her you get more out of someone if you shut up. Her guests included Jimmy Cricket, Lee Evans, Jo Brand and Rich Hall to name but a few.

Jojo also worked as a Comedy Consultant for the Edinburgh Festival for the BBC Scotland network programme, Edinburgh Nights.