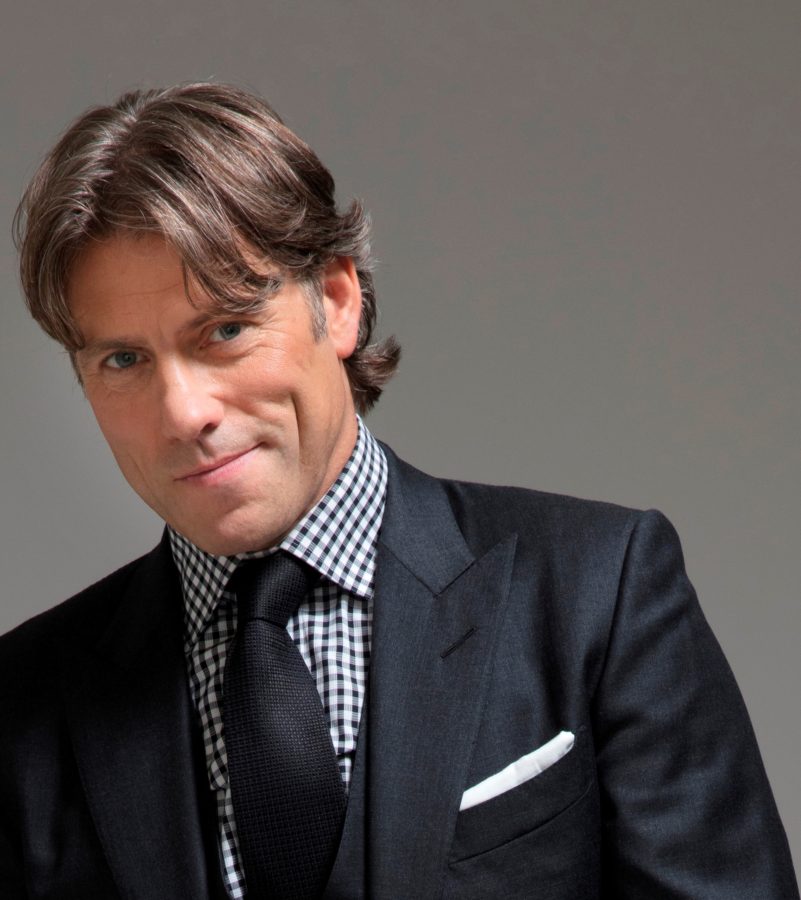 Comedy superstar John Bishop is a master of observational humour that is always delivered so skilfully that it looks effortless!

Other TV work includes John’s one-off special for Sport Relief, John Bishop’s Week Of Hell (BBC1), a stint as team captain on A League of their Own (Sky1), and his guest appearances on Live at the Apollo (BBC1).

Shortly before this, John took the reins as director and star of his own comedy drama for Sky One’s Little Crackers season. Adding another string to his bow as a dramatic actor, John worked with director Ken Loach in thriller Route Irish and Jimmy McGovern’s critically acclaimed Accused.

As well as publishing a best-selling autobiography, How Did All This Happen? in 2013, John completed a triathlon raising £1.6million for charity. Since then, John has presented four series of a one-to-one interview series for the W Channel, John Bishop: In Conversation With…, which he then took to Edinburgh Festival in August 2019, starred in ITV1’s Fearless alongside Sir Michael Gambon and Helen McCrory, and completed a huge 77-date live UK & Ireland tour, Winging it.

In November this year, John will publish his brand-new book How To Grow Old.