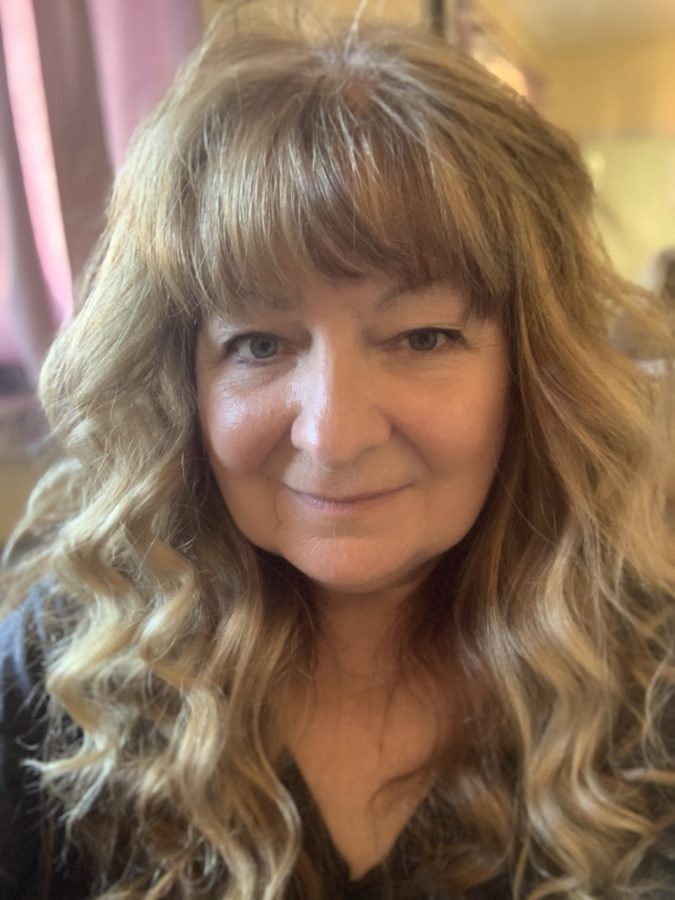 The Godmother of Scottish Comedy.

Some of the sharpest-elbowed comedy in the world.

The most outspoken female stand-up in Britain.

Scotland’s international cultural phenomenon Janey Godley has grown from successful stand-up comedian to bestselling author and now to an internet sensation, with over 60 million online hits for her iconic voice-over videos and acclaim even from Scotland’s First Minister.

Winning multiple comedy awards in the UK and New Zealand, Janey is a regular 5-star performer at the Edinburgh Fringe where she has won the Fringe Report Award as Best Performer and two Nivea Funny Women Fringe Awards – as Best Stand-Up and overall for Best Show as “one of the most prolific and extra-ordinary stand-up comedians working in the UK”.

In 2012 her live Twitter description of a couple’s rapidly-deteriorating relationship on a train became a viral sensation and caused a media debate on personal privacy. At the Edinburgh Fringe in August, she staged a 5-star-winning one-off play #TimAndFreya based on the incident.

A former Scotswoman of the Year nominee and Scotsman newspaper columnist, Janey became a regular guest on the BBC’s long-running series Just a Minute and Loose Ends and has recently been popping up on TV’s Have I Got News For You (BBC).

Her weekly podcasts get over 4K hits worldwide.

With recent acting performances in multi-award winning movie Wild Rose and for the National Theatre of Scotland Janey has only just started. You ain’t seen nothing yet!