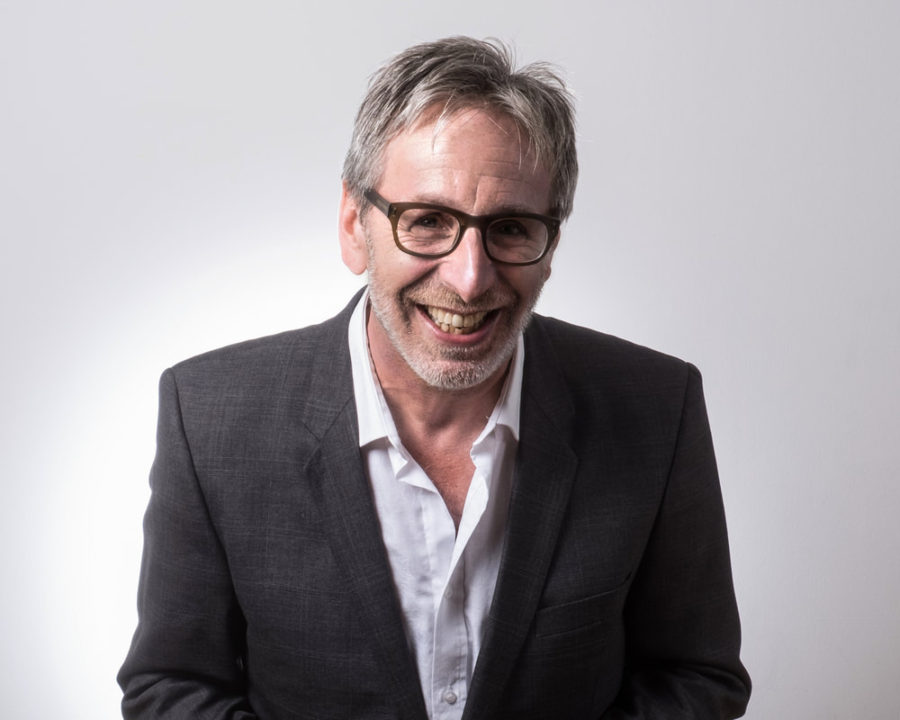 This is the type of comedy that leaves you giddy and on the highest high.

Like a cross between Tony Hancock and Frankie Howard.

Ranked amongst the Top Ten stand-ups in Britain by The Independent, Ian Stone is one of the most talented topical acts and comperes in the country. Edgy and provocative, with an easy-going manner and self-deprecating style, Ian is at great ease bantering with an audience. He’s a member of the Comedy Store’s critically acclaimed Cutting Edge team and received a nomination in 2012 for the Best Show at the Leicester Comedy Festival Awards.

He has performed all over the world and he was the first British stand-up to perform in Moscow and the first performer to appear for The Comedy Store in Mumbai.

On Radio 5 Live, Ian has been a regular guest on their flagship sports panel show Fighting Talk. In 2010, he presented Christmas Up The Front, a documentary about performing comedy for the troops in Afghanistan. During the 2010 World Cup, he was part of the team that presented six shows of The Armchair World Cup and was part of the team on The Alan Davies Saturday Morning Show. He also guest presented Radio 5 Live’s topical Sunday morning show The Back End of Next Week.

He has also appeared and guested on numerous shows on Radio 2 & 4 and on Absolute Radio he co-presented Rock n Roll Football with Ian Wright every Saturday afternoon throughout the football season for six years.

Most recently, Ian presented the breakfast show on LoveSport Radio.