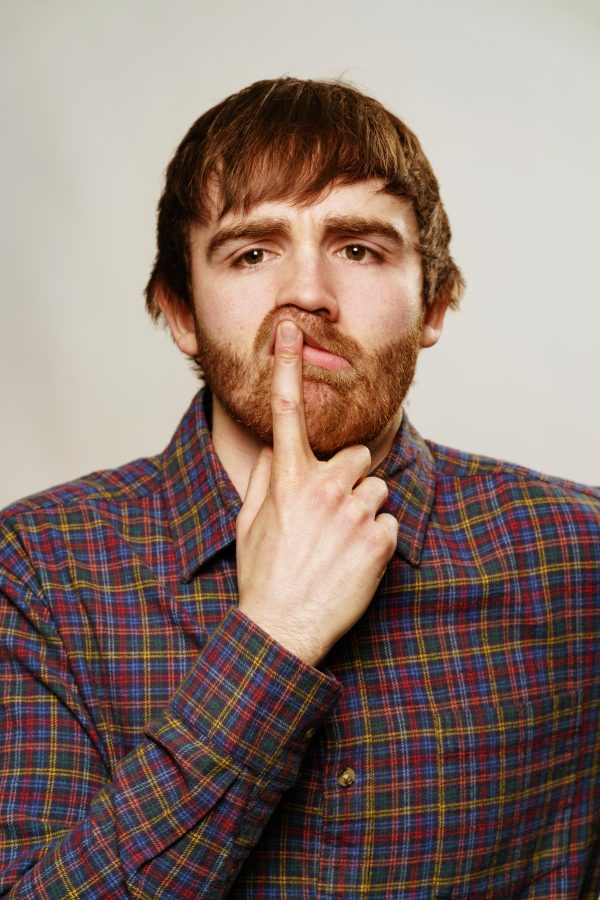 Catch him now before his inevitable jump to the big time

Since starting at a young age, Ian has developed a reputation as an exciting, creative comic. mixing conversational, energetic storytelling and observations with unique set pieces and an exceptional skill for improvisation.

Ian has appeared on BBC Three at the Fringe, BBC3 panel show Sweat the Small Stuff and Channel 5 series The Funny Thing About… He was also one third of popular Dave podcast The Magic Sponge, alongside Rob Beckett which has previously topped the iTunes comedy charts.

Ian’s Edinburgh Fringe shows have received critical acclaim, award-nominations and runs at Soho Theatre. In 2015 he was also part of the hugely successful, multi-award winning Richard Gadd – Waiting for Gaddot. The show had a two week run in the main house at Soho Theatre, which was then extended. His fourth solo show Snowflake was a big success, winning an Amused Moose Comedy Award and a ThreeWeeks Editors’ Award. He was then invited to perform the show at New Zealand Comedy Festival. In 2018, Ian took his fifth solo show Craft to the Edinburgh Fringe – receiving further acclaim, touring the show in Dubai, returning to New Zealand and transferring to Soho Theatre.

Over the past few years Ian has cemented regular writing work on The News Quiz, The Now Show and Newsjack (BBC Radio 4) written two of his own web series’ Hope You Come Up Here and 100 Reasons to Hate…and written for various comedians, including for Mock the Week.