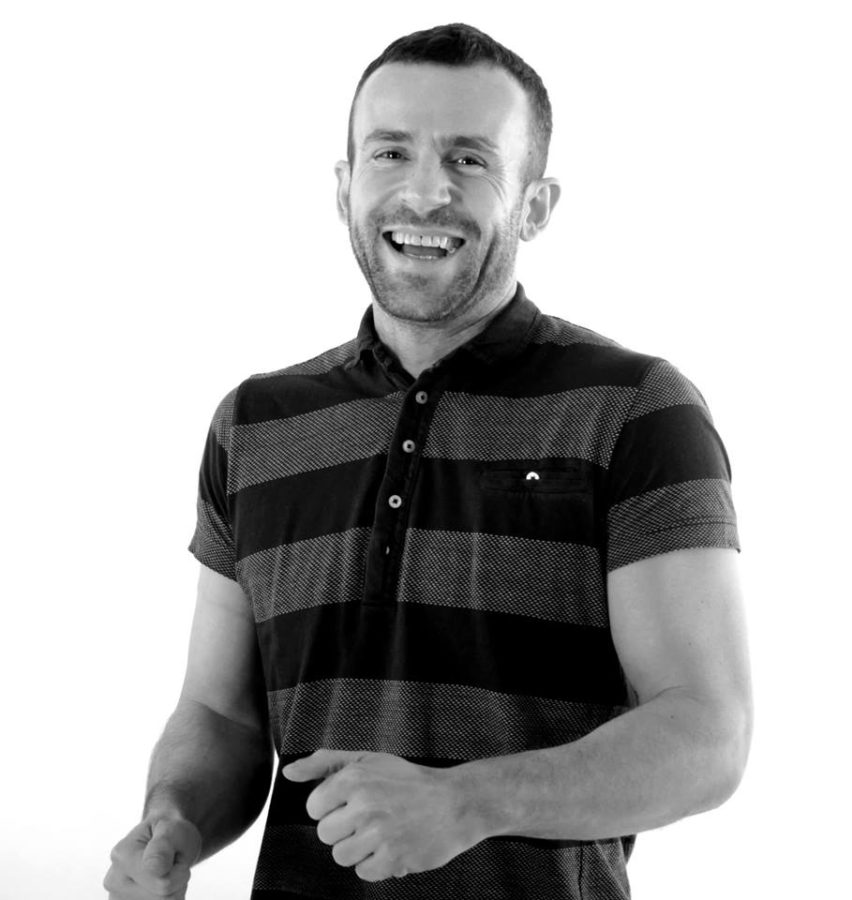 After his meteoric rise through the ranks, Scottish Comedy Award Winner and viral sensation Gary Meikle has been on the comedy circuit since 2014, and more recently has become known internationally for his viral social media video rants including Eyebrows, Hair Extensions and Dick Pics which have had over 150 million views and counting.

Originally from Glasgow, Scotland, where he still resides, Gary has quickly gone from performing in comedy clubs to selling out theatres across the globe with tours in America, Canada, Dubai and Europe and has built a global audience after one of the stand-up’s videos about his daughter’s eyebrow’s went viral worldwide.

Not one for mincing his words, Gary has been described as “playfully dark”. His cheeky chappie nature and ability to get away with talking about anything will have you laughing at things you probably shouldn’t be! As always, Gary will draw material from his own real-life experiences, including his unique family dynamic and his rapid rise to online fame. Quickly putting his audiences at ease, a night of stand up with Gary feels like a night in the pub chatting with friends!

Having performed to tens of thousands of people over the past year, Gary has found a new confidence and level of openness on stage, meaning he doesn’t hold back on giving his opinions, no matter how warped! His shows cover topics such as evolution, social media, how to deal with burglars, single mums, bee sex, small man syndrome and much more.

Gary is a fast paced, punchy storyteller that finds the funny in anything!