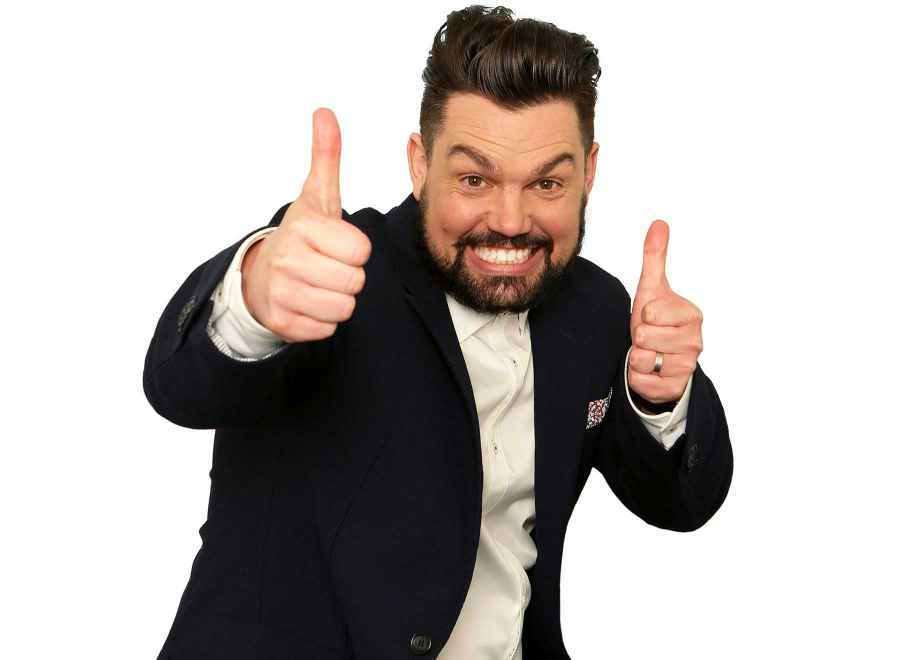 Devon's answer to Frank Sinatra, Baker's combination of stand-up and song makes up a superior modern take on the traditional showman

Pure, undiluted barmy musical fun not to be missed

Charlie Baker is what’s known in the industry as a triple threat. Not only is he an exceptionally funny stand-up comedian and highly acclaimed jazz-singer but a critically acclaimed actor to boot…and he’s brilliant at all three!

His versatile talents have seen him have sell-out runs at the Edinburgh Festival with his hit shows Baker’s Dozen (2013), Just The One (2015) and The Hit Polisher (2017) which he then toured around the UK.

As a talented actor he has starred in BBC One’s Eastenders, Doctor Who, The Boy In The Striped Pyjamas as well as the hit West End musical I Can’t Sing, where he played the hunchback with “a hilarious rap number” (The Telegraph).

Charlie is currently working on a brand new family show for Edinburgh The Greatest Goat Of All Time as well as working on a new stand up tour. As ever Charlie is multi-tasking!