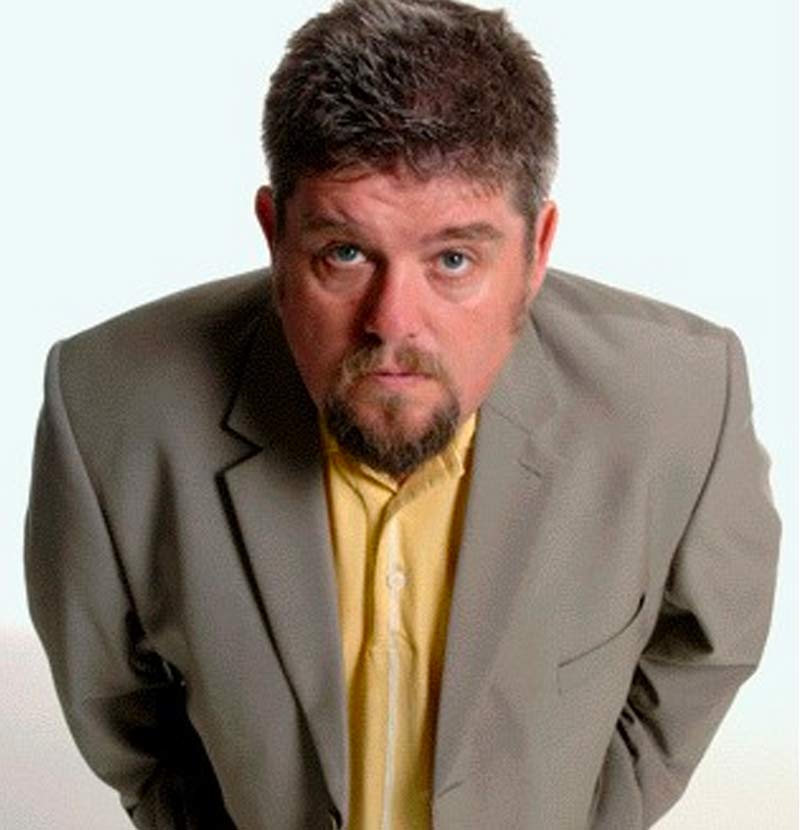 He possesses the energy of Lee Evans with the improvisational skills of Paul Merton and is one of the best comedians in the business.

Andre is one of those rare entertainers who does it all. Comedian, actor, writer, director, presenter, singer, circus boy…a born show-off!

He has even appeared on the same bill as legendary US entertainer, the late and great Bob Hope.

This award-winning stand-up has had nine sell-out runs at the Edinburgh Festival Fringe, numerous radio shows, presented two award-nominated television programmes, made regular appearances on daytime panel games and even made an appearance as himself in the children’s drama Byker Grove.

Andre began to incorporate more material about himself into his comedy routine after his diagnosis with cancer, which he later incorporated into an award winning TV show for BBC Hurrah for Cancer.